Most people are heading to beaches in the summer, but Taipei is a place that you wouldn’t want to miss. Although we didn’t get to see the cherry blossoms in the Yangmingshan Park, we still went to other attractions like Sun Moon Lake, Elephant Mountain, and Beitou Hot Springs.

Although their malls are highly rated there, I personally could not find anything of interest in Taipei City Mall, also known as the Taipei Main Underground Shopping Street (台北地下街). What I found most attractive were the sights in the city, and the various natural landscapes I got to see. 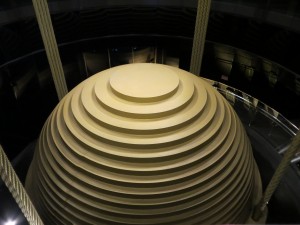 This is number 10 because it is the most expensive attraction, with an entrance fee of NT$500 (US$15). It is also located near the swanky W Taipei hotel. Architecture geeks will love this as there is a portable audio guide that talked about the really cool aspects of this building. We walked around, finding out about other notable buildings in the city, as well as key features of Taipei 101.

Fun fact: This image shows the amazing damper which reduces building vibration by 40% and maintains the building’s stability. Taipei 101 also boasts that it has the two fastest elevators in the world, as they ascend at 1010m/min. 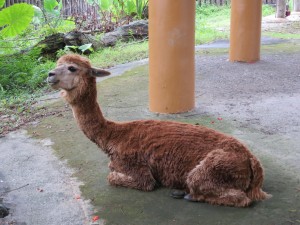 That is one happy alpaca.

The Taipei Zoo is definitely worth a visit, especially for animal lovers. For only NT$60 (US$1.90), you get to spend an entire day visiting all kinds of different animals, ranging from giant pandas, red pandas, tortoises, camels, and clouded leopards. 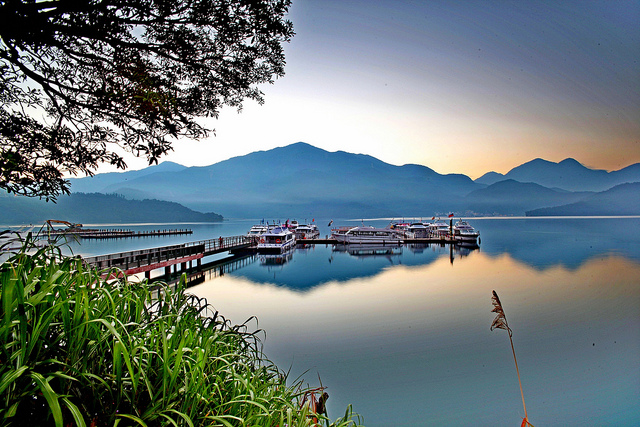 We took the Green Transit Bus, which is also known as the Feng Jung Bus in Mandarin and headed over to the Sun Moon Lake. My own images don’t do it justice, but we were treated to lovely, picturesque views of a crystal clear lake and a mountain with a backdrop. There is also lots to do there, like visiting the various temples. We were lucky we went on a weekday as we’d heard that it was packed during the weekends. 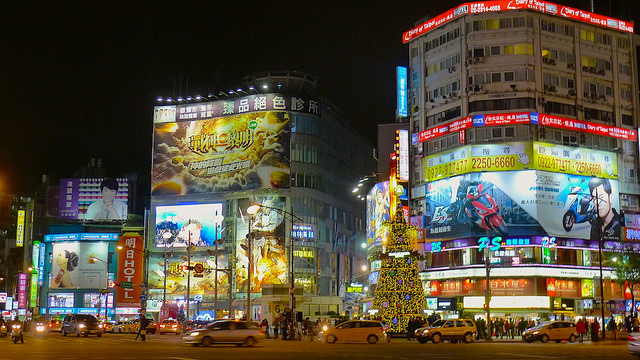 It’s easy to see why Ximending is touted as the Shibuya of Taipei–it’s a busy metropolis that features a lot of the city subculture. Luckily for me, the hotel I stayed in — Burgary Hotel — was located there, so I wandered through the many shops, restaurants, bars and cafes worth exploring. 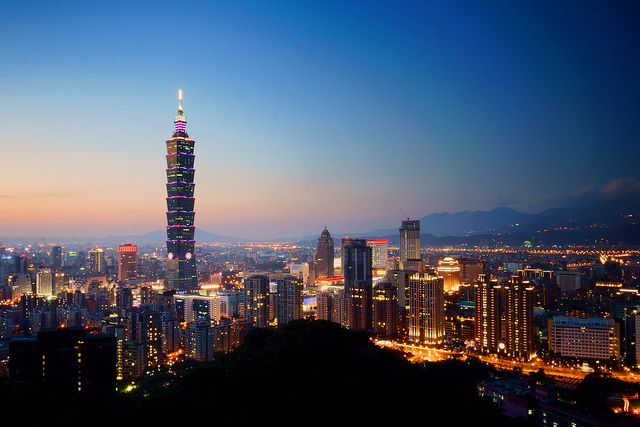 If you’re on a budget, you could climb up Elephant Mountain and skip Taipei101. I went there in the evening and sunset was just amazing. There were many people just sitting on top of rocks and waiting for the sunset as well, with most of us relaxing and taking lots of pictures. And yes, that is Taipei 101 in the distance. It looks pretty cool from far.

Next: 10 Things To Do In Taipei In The Summer, Part II

Inspired by the beautiful Mediterranean majolicas, Dolce & Gabanna has created these intricate patterns for their accessories. These bags and sandals would look lovely on an otherwise plain…